Why you should learn Korean 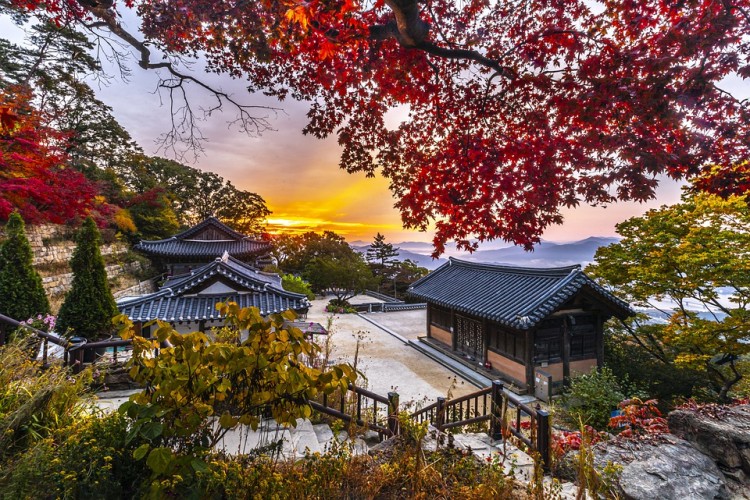 Through the Au Pair program, you can have the opportunity to travel to Korea and get in touch with its fascinating and unusual language.

Read this article to find out some of the reasons why you should learn Korean through becoming an Au Pair.

Did you know that English speakers have an edge in learning Korean because they already know some Konglish?  Konglish is a special term for the part of the Korean language vocabulary that was adopted from English. Words from Konglish are widely used in everyday conversations, so by the time you start your journey of mastering Korean you will already know a lot of words for example, such a word as “커피” (kopi), which means coffee.

Even though the Korean language has its own alphabet, it can be mastered very swiftly as it is quite easy and logical. It has 24 letters and all of them are spelled phonetically.

Not only that, but the Korean language has no verb conjugations or noun genders (which is something you can struggle with when learning Romance or Germanic languages).

One of the reasons a lot of people have started studying Korean recently is because they are captivated by Korean contemporary culture. Perhaps, you have heard that Korean pop bands such as BTS have a huge fan base around the world and top international music charts or you yourself were binge-watching Squid Game, which is one of the most popular TV dramas on Netflix. Being able to speak Korean makes you more engaged with such content as you gain a deeper understanding of Korean culture and context. With Korean culture being extremely popular with children and teenegers worldwide you also will be able to connect better with your Host Kids.

Additionally, speaking Korean will make you better at understanding complex cultural codes of Korean society as they are naturally intertwined with Korean speech. Being able to understand all the complexities of Korean etiquette will give you advantage before other Au Pairs when looking for a Korean Host Family.

With companies like Samsung, LG, and Hyundai, Korea has the 13th largest economy in the world and it is still growing bigger. Mastering Korean will certainly give you a great opportunity to work with one of the most dynamic and technologically advanced countries in the world. Be it business or, for example, translation you will be valued for your unique skills as real connoisseurs of the Korean language and culture are still rare compared to professionals working with Chinese or Korean.

Most Koreans speak enough English, so you will be able to find common ground with them and get some basic instructions. However, communicating in the local language will make your journey more convenient and less stressful for both parties.And of course Koreans will appreciate that you have taken the time to learn their language!

Moreover, being able to speak and understand Korean will definitely help you find Korean friends once there. Even though Korean youth take a lot of time mastering English and other languages, it’s always easier to make friends with them when you approach them using Korean.