Why you should learn italian

Why you should learn Italian 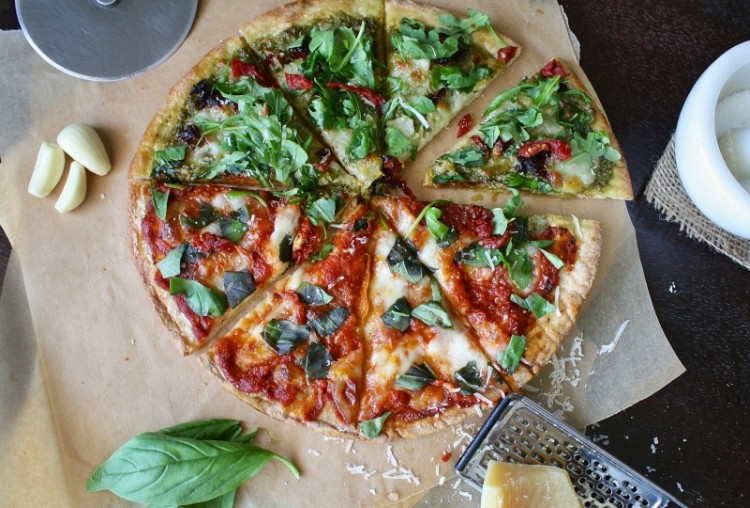 As we all know, through the Au Pair program it's possible to discover new cultures, travel and especially learn a new language.
If you’re Au Pairing in Italy, we would recommend doing a language course to improve your skills in Italian, as it would become very useful!
Here is why:

Like a lot of other countries, on top of the standard Italian, Italy has many different dialects that are spoken around the country. Every region has a particular dialect, and even areas within each region have a certain variation of that dialect, so it might be hard to keep up at first! But don’t worry - even though they influence the slang used in that region, they are not considered official languages and they are mostly spoken by older people.
Everyone speaks Italian as well, so you won’t have any difficulties in communicating with people!
By learning and speaking Italian you will have the chance to discover and appreciate the cultural differences within the country!

2. Italian as a gateway to other Romance languages

If your mother tongue is a Romance language, you may start to speak Italian in only a few weeks of study. Especially if you already speak Spanish or French, you may even understand some Italian from the beginning. The Italian language is not the easiest language, we all know it, especially for its complex grammar, so if you like challenges and you’re not a person that gives up easily, go for it!

The Italian language and culture are very creative, especially when it comes to its curious and funny use of body language.
Indeed, Italians use a lot of gestures while they are talking to accompany what they are saying and emphasize it even more. But body language can also be used on its own: some signs have a specific meaning that can be conveyed even if nothing is said.
By learning the Italian language, especially if you’re hanging out with locals, you will inevitably understand how to move your body to express better the meaning of what you want to say.
Some of these gestures can appear weird and incomprehensible to foreigners, but if you spend your next months in Italy you will become aware of them and know how to use them. Careful though: it’s really hard to stop using them once you start! ;) It can actually be very funny, and once you do this with your friends

If you are passionate about culture, you might already know the importance that the Italian language had in history. Descending directly from Latin, which was the language of international communication, scholars, science and the Catholic Church until the XIX century, Italian has maintained a lot of influences from its source, therefore speaking Italian would lead you to understand the meaning of specific words, from the medical field especially, still based on Latin terms. Not only Italian is the nearest relative of Latin, it also was the language of culture in the modern and contemporary era. Writers, intellectual, classical musicians and comedy writers from all over Europe have been influenced by Italian and its culture. Think about Mozart, wouldn’t it be nice to sing along Le nozze di Figaro or Don Giovanni?
We hope that these reasons will encourage you in learning Dante’s language, and if they are not enough, consider that speaking Italian will probably provide you with a considerable discount from the next pizzeria you are going to.
Un linguaggio diverso, è una diversa visione della vita
A different language is a different vision of life
Federico Fellini