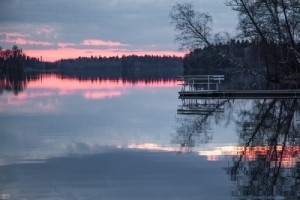 Finland is one of the northernmost countries in Europe, and even though it is the eighth largest country of the continent, it is home only to 5.5 million inhabitants (25th in Europe).
However, despite the cold temperatures during winter time, it is a country that has a lot to offer, and many many places to discover, especially if you love beautiful landscapes and being in contact with nature.
From the historical cities of Helsinki and Turku, till the magic of the northern lights, you will be absolutely surprised.

If you’re planning to move to Helsinki with an Au Pair agreement, you will not get bored for sure.
Helsinki is the capital of Finland, located in the south coast, and the population of its urban area exceeds 1.2 millions of inhabitants - you will have the chance to meet a lot of people there! 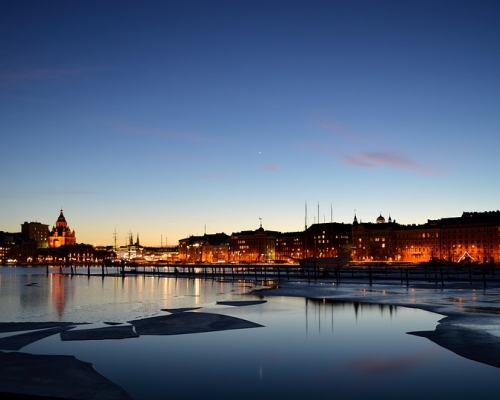 Become an Au Pair in Helsinki!
As all the big capitals around Europe, one of its main attractions is its beautiful Cathedral, that stands above the Helsinki cityscape. Its view from the sea is something unique in the world. However there’s much more to visit and to do!
You can take a walk in the Esplanadi, a finger of green in the middle of the city where you can enjoy in July the Jazz-Espa (one of the most important Jazz festivals in Europe), or go for finger food in the Old Market Hall, where you can find all types of street food from fresh fish to Finnish cakes and cheeses.
However, one of the favorite activities of local people (and probably of your Host Family too!) that you will probably get used to is the sauna.
The word sauna, in fact, comes from Finnish, and in the whole country you can find more than three millions of them. In Helsinki you may find a lot of public saunas, especially in the neighborhoods of Merihaka, Kotiharju and Hermanni. 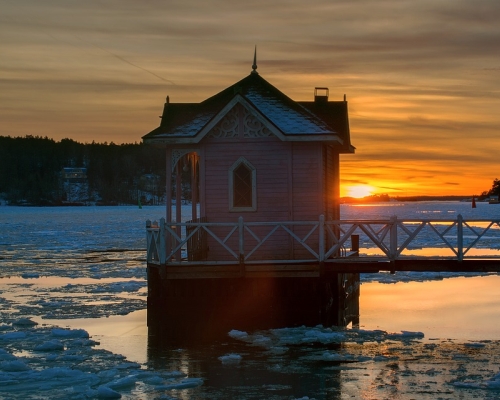 Turku, Finland
Turku is Finland's oldest city, besides being the first ever capital of the country. Then, as you can probably imagine, if you are going to spend your next months in Turku you may find yourself surrounded by old monuments and cultural heritage, that will help you to learn a lot of new things about Finnish history and culture.
First of all you can visit many old historical buildings, such as the Turku’s castle, built to defend the city and with almost one thousand years of history, and the cathedral.
Then, you can give a chance to the Maritime Centre, and come back to time when the Finnish boats used to rule the Baltic Sea, and the famous Sibelius Museum, the only museum in Finland completely focused on music history.
At the end, in the summer days, you may spend some time with your friends or Au Pair family in one of the hundreds islands in front of Turku, in particular Ruissalo, with its sandy beaches, botanical garden and oak forest. 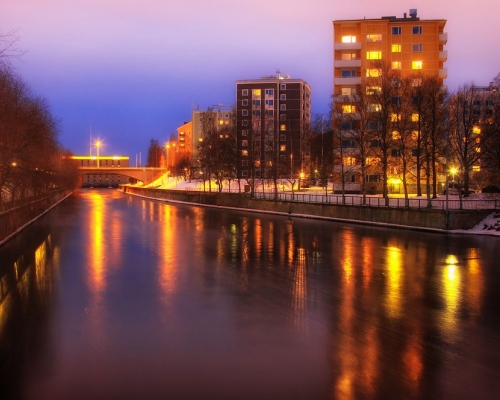 Oulu
Oulu is one of the most important cities in Finland, situated in the north part of the country. Of course you will probably find lower temperatures compared to the cities named above, however every cloud has a silver lining!
In fact, Oulu is one of the best starting point to discover some of the hidden treasures and most beautiful activities of Finland. From a ride on the Koitelinkoski rapids, to the Rokua Geopark under the snow, from a dogsled adventure, to a journey discovering the famous Northern Lights.
Moreover, the city has also a lot to offer, with the Oulu Museum of Art, or its famous university, that makes Oulu one of the best cities in Finland to make friends and have fun.

After Helsinki, Espoo is the biggest city in Finland. Between the Nuuksio National Park and the Baltic Sea, the city is famous for its nature experiences, and for its cultural events famous in all Europe.
If you have the chance to find an Host Family in Espoo, you will have for sure plenty of things to do! In fact, if you’re interested in music and cinema, the city hosts every year the April Jazz Festival and the Espoo Ciné, as well as the Piano Week and the Choir Espoo every two years.
Moreover, the city hosts the biggest museum of modern art of the country, the EMMA (Espoo Museum of Modern Art). Despite this, you can easily make some day trips in the nearby, such as going fishing or paddling in its recreational islands, or discover the Nuuksio National Park. 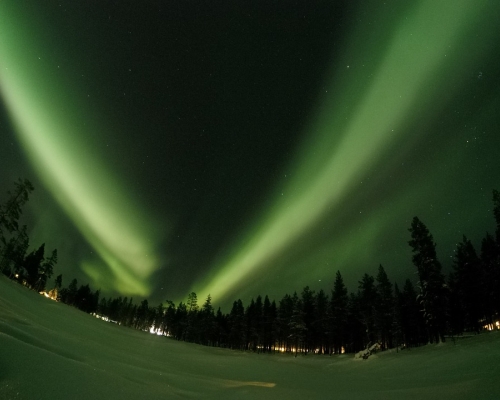 Northern Lights
The famous Northern Lights are one of the main attractions of the country. Actually, Finland is one of the best places in the world to go hunting for Northern Lights.
In particular in the northern part of Finland, the so-called Lapland, this amazing phenomenon may show up in every clear night between September and March. Get away from the artificial lights and buildings, and get involved with this amazing hunt!
Of course, by living as an Au Pair in Finland, you will have many more chances to see them than a tourist. Sometimes tourists come from all parts of Europe to enjoy this spectacular show, and they come back disappointed because of bad weather.
Moreover, for a few years you can enjoy the Northern Lights from artificial igloos made of glass, with all types of comforts. A very interesting alternative for the ones that do not want to spend the night in the cold. 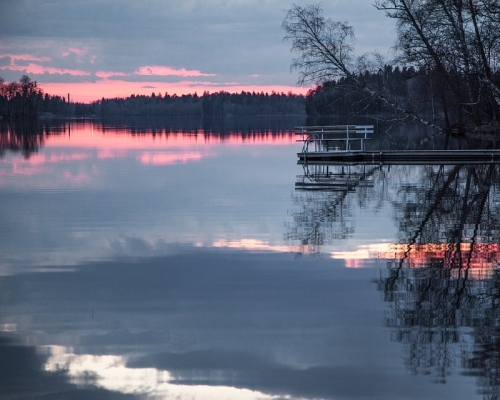 Did you know that Finland is the second country in the world by number of lakes (Canada is the first)?
In total, you can find more than 180.000 different lakes, that are sometimes a great (and warmer!) alternative to the sea. In particular the center of the country is composed by a true labyrinth of lakes, islands and rivers called “Lakeland”, made by clear blue water, and where you can easily kayaking, sail for a cruise, or enjoy the beautiful landscapes from a cottage by the water.

How to become a Host Family: Au Pair in Finland Read More »

Contract and insurance: information about the Au Pair program in Finland Read More »