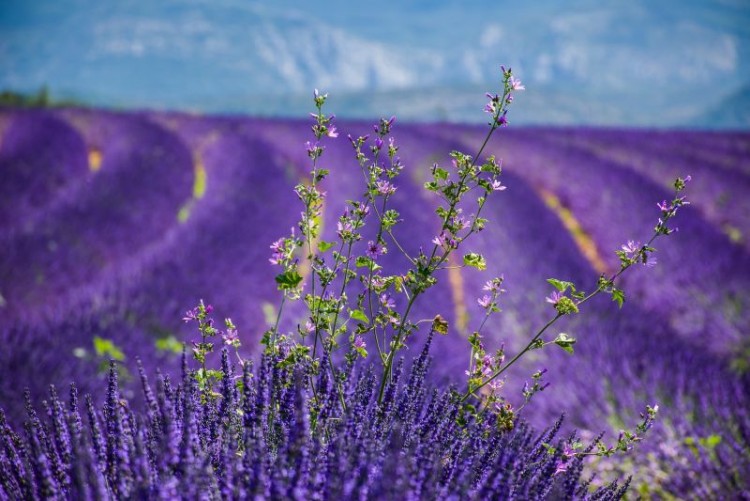 Being the number one destination for tourists and famous for its cuisine, France is a country full of history and culture which has had a big influence on modern politics. For those who want to work as Au Pair in France, there are many interesting destinations and fun places to visit, and all of them have a lot of monuments and fun activities to do.
Start your Au Pair adventure in France and learn its language, try its food and observe its amazing architecture from the 16th and 17th century. 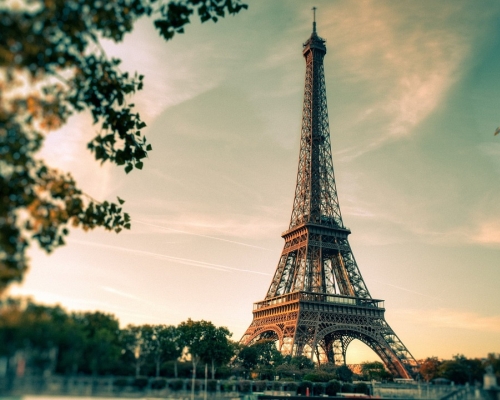 Become an Au Pair in Paris
One of the most famous cities in the world. Of course if you stay as Au Pair in Paris you will see the Tour Eiffel, Notre-Dame and you will visit the Louvre. However there are many more fun places that you can do and visit in Paris.
How about a visit to Pere-Lachaise Cemetery? Yes, it is a cemetery but it is considered the most beautiful cemetery in the world, so go there at least to satiate your curiosity. Continuing with creepy-interesting things, go down to the Paris Catacombs with your friends.
If you want to do something with your Host Family then try to go to the other museums in Paris like Musée d’Orsay or the Musée Rodin. And of course don’t forget to visit the Versailles Palace, it is absolutely astonishing. There are lots of things to see, to experience, to eat in Paris than do not fit in a short description, so just work as Au Pair in Paris and discover the amazing things this city has to offer! 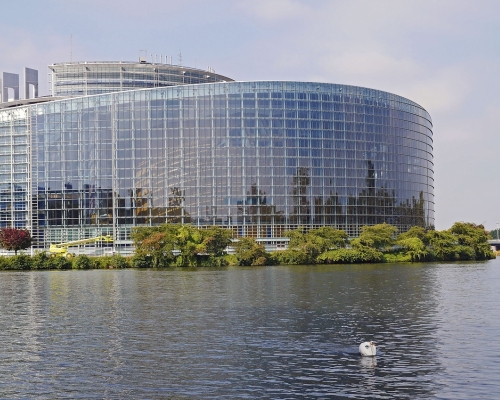 Strasbourg
Strasbourg is one of the most important cities in France since the building of the European Parliament is settled there. However, what is interesting about this place is its mixture between the German and the French culture. If you work as Au Pair in Strasbourg, you will be able to improve your French and probably learn some German, too! Plus the architecture is as well influenced by the German culture.
A good example of this mixture is Rue du Bain aux Plantes. The houses there will remind you of those in the south of Germany. Also a must see is the Strasbourg Cathedral, which used to be one of the tallest buildings in the world back then.
As Strasbourg is in the Alsace, what you have to ask your Host Family is to take you to a restaurant and try some Alsatian food, also with some German flavour.
Strasbourg is the mixed-culture experience you were looking for. 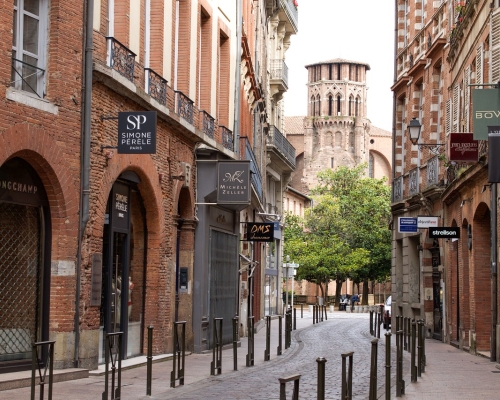 Toulouse, the pink city of France
If you want to be an Au Pair in Toulouse, first you have to know that this city is known as the pink city, due to the bricks used to build many of the buildings there.
However Toulouse is also famous for having the largest space center in Europe. Therefore a nice plan would be go with your Host Family to Cité de l’Espace, a theme park exclusively dedicated to the space exploration. There are also lots of monuments from Medieval Ages like the Toulouse Cathedral and the Church of Jacobins.
This city will not only amaze you with its pink color, but also with its squares and gardens. At the Place du Capitole you will be able to see some remainings from the 1100s. Take a walk by the beautiful Canal du Midi or go on a boat trip on the Garonne.
Toulouse will captivate you with the beauty of its streets. 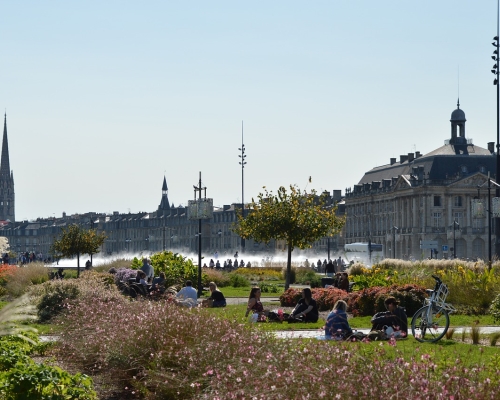 Bordeaux
France is famous for its gastronomy, but Bordeaux is another world. Although we don’t want to promote the consumption of alcohol, if you stay as Au Pair in Bordeaux you have to take part in a wine tour or just go to La Cité du Vin, learn about wine inside and contemplate its futuristic architecture from outside.
A good way of seeing the city and places like Esplanade des Quinconces or St Pierre District is getting into the trains that travel on the surface.
Then you can get out and walk through the Triangle D’Or and lead yourself to Rue Sainte-Catherine for a café. On a rainy day you can choose between modern art at the CAPC Museum or works from the renaissance at Musée des Beaux Arts.
Your Au Pair stay won’t be boring if you live in Bordeaux.

Many tourists choose Marseille as their destiny during the holidays, but this city has an amazing historic heritage, too. The Old Port has been in use for more than 2,600 years, and at some points you can still buy some fresh fish. 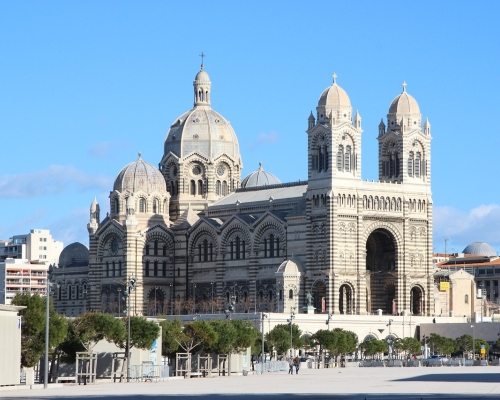 Become an Au Pair in Marseille
For sporties hiking to Calanques National Park with other Au Pairs might be the activity you will be looking for to do on the weekend.
You can also try to go up until 150 metres above the water to see the Basilique Notre-Dame de la Garde near the Old Port, although jogging while seeing the Mediterranean at La Corniche is also a good option.
You cannot miss Le Panier either, an old neighborhood from the 600 BC. Go there with your Host Family through this ancient place, and finally end walking day at Palais Longchamp. Take a selfie at its majestuous fontain form the 19th century.
This ancient city is full of photographic corners. 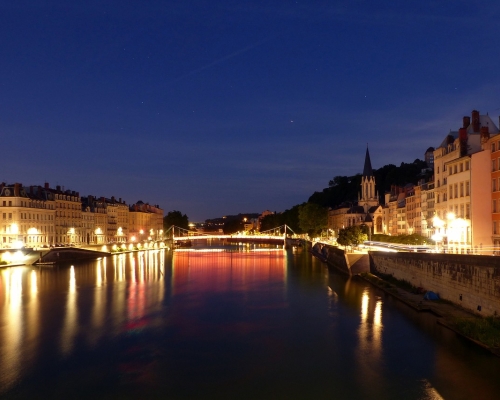 Lyon
The city of Lyon is a beautiful city rich in historic monuments. If you work as Au Pair in Lyon you have to visit the district of Vieux Lyon. A district where many rich families from France, Italy and Germany settled between the 15th and 17th century, and full of remainings from the Italian and French renaissance.
You can make a visit to the past if you go to ancient Theatre of Fourviere, a 2,000 years theatre that could host until 10,000 spectators. A good idea if you want to familiarize with the city is to walk through the streets of Lyon, that way you will see some of  its famous murals.
However if you want to mimetize with the people there you have to try Lyon’s cuisine with your Host Family, as Lyon is the city with most restaurants per capita in France.
Enjoy Lyon’s delicacies while feeling like in the 16th century. 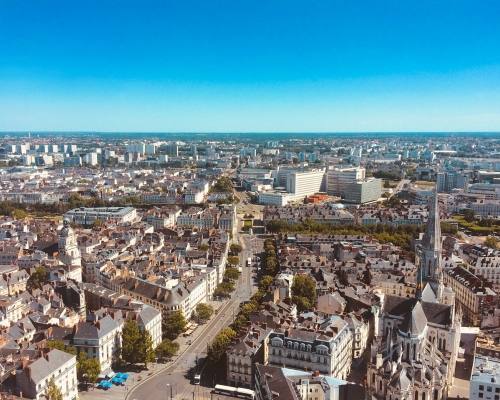 Nantes
Become an Au Pair in Nantes, Home of the writer Julio Verne. While doing your stay as Au Pair in Nantes you will surely notice the writer’s influence on the city, while doing your stay as Au Pair in Nantes.
If you go to the west side of the Île de Nantes, you will have fun with the animatronic creatures. For example, you can ride on the back of an animatronic elephant with the kids! Another interesting place to visit is the Jardin des Plantes, which has around 10,000 different species from Asia and Africa among others.
Finally, go to Place du Bouffay and you will see something very special. This square has half-timbered houses from the 1400, and it is surrounded by many restaurants and bars.
No doubt Julio Verne has had an important role on the development of Nantes. 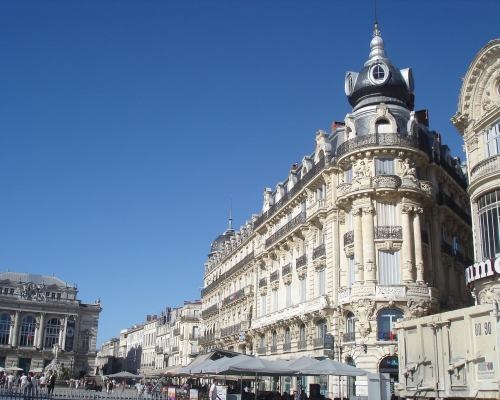 Montpellier
Louis XIV made Montpellier the capital of the state of Band Languedoc in the 17th century, attracting a lot of people who moved there. For this reason if you visit during your stay as Au Pair in Montpellier the Promenade du Peyrou you will find a statue as a tribute to the king pointing to Spain.
If you want to see how Montpellier was in the 17th century, then visit with the other Au Pairs the Old Montpellier at L’ Écusson, most of its buildings are from that time.
Keep walking and you will arrive to the Place de la Comédie built in 1790 and the border between the old town and the modern Montpellier. This city is perfect to work as Au Pair since there is an Aquarium and a Zoo, so you will always have a back up plan for the kids on rainy days.
Au Pairing in Montpellier is an option to consider, for sure.

Program information for a Host Family in France Read More »

Au Pair in France: what is required? Read More »

Program information for an Au Pair in France Read More »